Jannie Muller may have failed to make the long trip to Johannesburg but that hasn’t seemed to deter Allister from strutting his stuff in grand style. The Silent ‘Alley Cat’ showed no mercy when he dismantled Nicholas Owen in the first round in record time. Right behind Fortuin was a surprise package in Basil (Uncle Baz) Munsamy… it is not easy to get the better of Nicola but perhaps Uncle Bas did not read the memo, he blew her to smithereens with a 4-0 score.

Harry didn’t disappoint in his match too, he had an advantage in that he had already beaten Nizaam in the final of the opening competition last night and he seems to have used that psychological advantage to his good. The score was 4-2 which is the same margin that Senzo prevailed over Rishal Ramchander.

It would be interesting to see how Nicola, Nicholas, Nizaam and Rishal respond to their deficits in the second round. 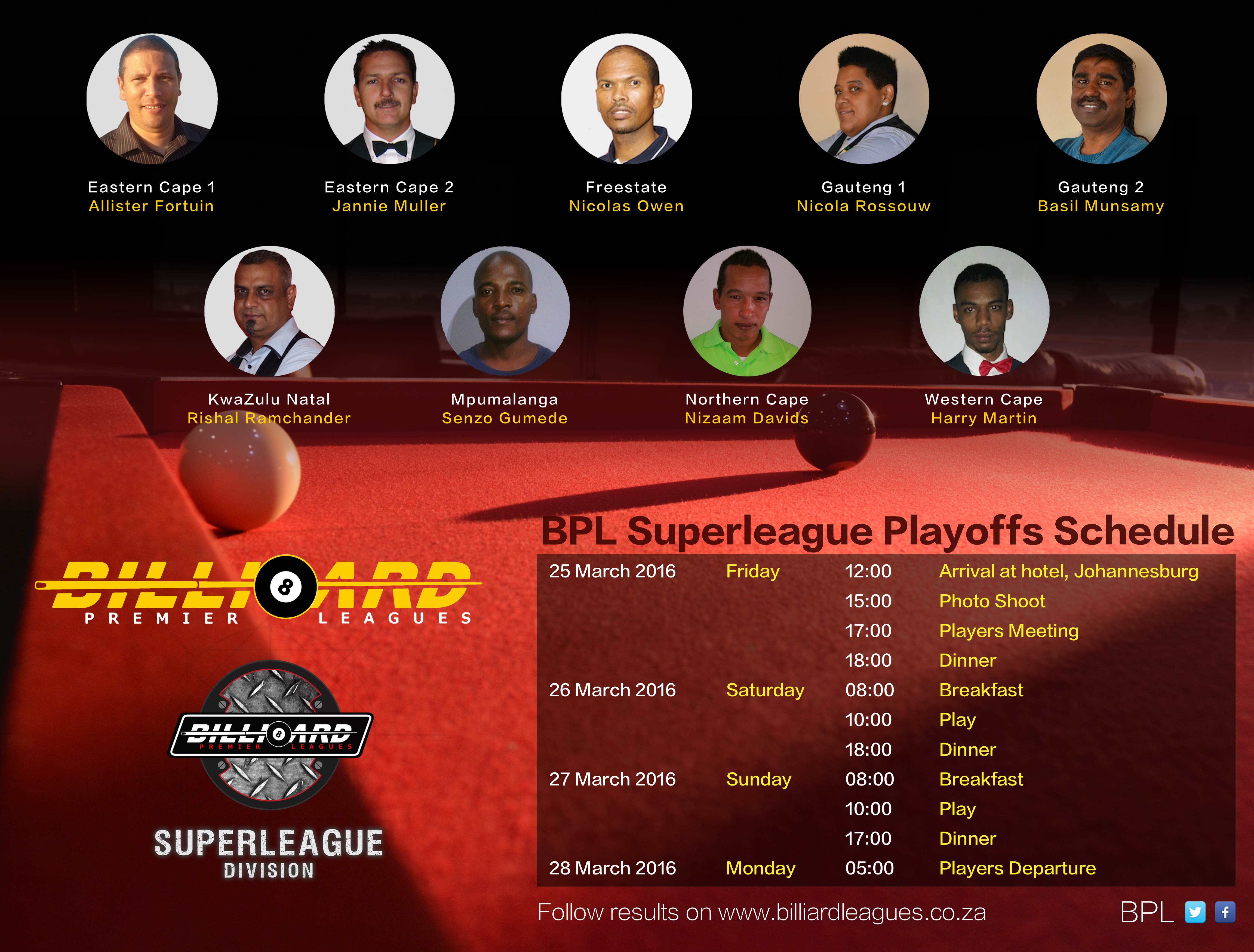